Annie Halenbake Ross bequeathed her home to the city of Lock Haven for the purpose of establishing a FREE lending library – one that didn’t charge for membership or lending privileges. Ross Library doors opened over Thanksgiving in 1910 with the book collection of the Philip M. Price Library.

Over the years, Ross Library has expanded its services throughout Clinton County. In 1912 the first county deposit station opened in Mill Hall. In 1916 a one story wing was added to the Ross home to include a Children’s Room. In 1925 the first appropriation of $1000.00 was provided by the Clinton County Commissioners for county extension services. The first County Bookmobile was purchased in 1940 to serve all areas of Clinton County. A new wing was added to the home in 1964 for an adult reading room, offices, enlarged entrance, conversion of the main reading room for the children’s library, and the old children’s room a circulation area.

In 1968 the Renovo Area Library was established as a separate branch of the Ross Library after many years of operation within the Renovo High School Library. Extensive repairs were made to the Ross Library after the floods of 1936 (water rising 4 feet) and 1972 (water rising 3 feet). The Bookmobile was damaged in the 1972 flood and replaced by a County Library delivery van. In 1978 a new 3-story wing was built in Lock Haven with federal funds which were dedicated on November 5, 1978. In 1980 the Friendship Community Library opened in an old church on Main Street in Beech Creek.

The original Ross home at 232 West Main Street, Lock Haven, augmented with a modern 1970’s addition, celebrated 100 years of service in 2010 and continues to serve as the public library in Lock Haven and County Library providing programs, materials, and services to area residents free of charge. 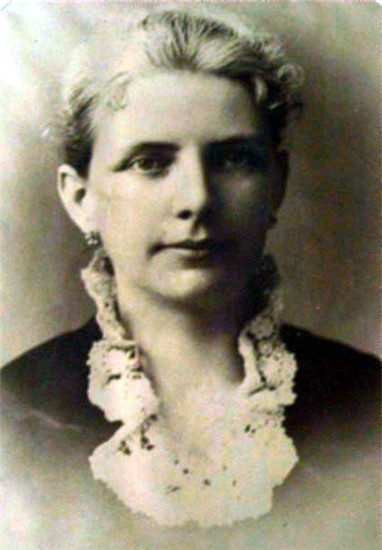